ALTE MARCHE CREATIVE IS THE DISTINCTIVE SYMBOL OF THE STRATEGIC RELAUNCH OF THE TERRITORY. BUILDING UP A COLLABORATIVE COMMUNITY, THE PROJECT PARTNERS HAVE MADE AVAILABLE THEIR OWN EXPERIENCE AND EXPERTISE, FOR THE SAKE OF A GENERAL GROWTH AND OF A VIRTUOUS INTEGRATION OF INDIVIDUAL SKILLS AND ATTITUDES. AS A TEMPORARY CONSORTIUM OF COMPANIES, OPERA HEADING, EACH SITE AND PROJECT ARE DEVELOPED BY THOSE WITH THE BEST EXPERTISE IN THE REFERENCE AREAS, INTERACTING TRANSVERSELY UNDER A COMMON DIRECTION, AND THROUGH A DIRECT CHANNEL WITH THE PUBLIC AUTHORITIES.

A
Social Cooperative for job placement, Opera is an enterprise strongly
characterized by the ability to interact with the territory, build up network systems,
develop projects with all sorts of subjects, a wide range of services and
expertise in several fields, and a certified experience. It is the most
effectively structured cooperative in the Marches for cultural and tourist
services: museums, libraries, theatres, cultural centres, and information
centres management; organization of events and exhibitions; hostess and
administrative offices; didactic services and territory promotion services. In
each field it has been collaborating with the most relevant institutions, taking
part in the major regional events.

HAPPENNINES plans, manages, and promotes tourist destinations and
experiences, both at strategic and at operational level. The company activity
encompasses the whole Apennine area where projects are implemented with a focus
on their economic and social impact. Happennines operates in the fields of
tourism, culture, training and didactics, promotion and consulting, events and
exhibitions. It has developed an innovative and unique model for managing the
tourist, cultural, and territory heritage also applicable to other territories,
especially based, among other aspects, on tourist hospitality and involvement.
Piazza Antonio Gramsci, 1 – 60041 Sassoferrato (AN)

Transforming
the potential of the territory into integrated tourism expansion projects is
the utmost goal of the Cooperative, whose focus is the enhancement of the local
resources based on the distinctive elements of the territory so that the
economic, cultural, and environmental development is encouraged in a
perspective of sustainability and effectiveness. Through its network of
Education Centres for Social and Environmental Sustainability, the Cooperative
La Macina Terre Alte aims at supporting a real cultural growth of the
individuals and the community as a whole.
Via Pianacce 114/A – 61041 Acqualagna (PU)
www.lamacina.it

ATGTP is a cultural association that since 1994 has been dealing
with theatre in an educational and social perspective, boasting a profile of
national level as it is acknowledged by the Ministry of Cultural Heritage and
Activities and Tourism (Mibact) as a Childhood and Youth Theatre company. The
artistic quality of the project resides in the virtuous intersection of its two
pillars: the production and circulation of high-level performances, and the promotion
and education of the audience through performances, theatre seasons, training,
workshops. A widespread presence in the territory of the Marches and its
communities, also due to the management of theatre spaces in an interesting and
exemplary network system.
Via Roma, 11 60048 Serra San Quirico (AN)

OTI
is a cultural enterprise operating as a Production Centre of live performances
(drama, musical comedy, musical), organizing theatre seasons and festivals,
contributing to the theatrical training and education of the youth, and encouraging
the coordinated integration of the theatre functions. OTI supports theatre activities
at national level also promoting projects in the suburban areas, in the belief
that theatre culture improves social relations in terms of a more mindful and advanced
civil society. Since 2019 OTI has been operating also in the Marches through
projects focused on the  innovation of
theatrical language.
Via Giuseppe Mazzini, 114/A – 00195 Roma
www.officinedelteatroitaliano.it

A territory made of pictures 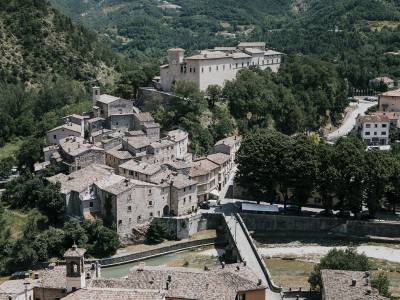 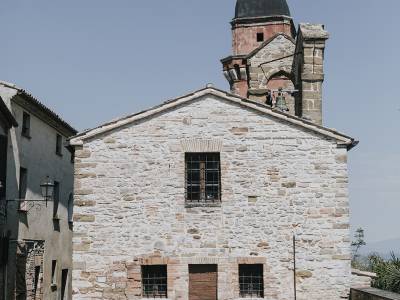 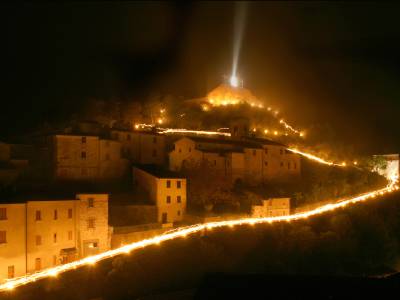 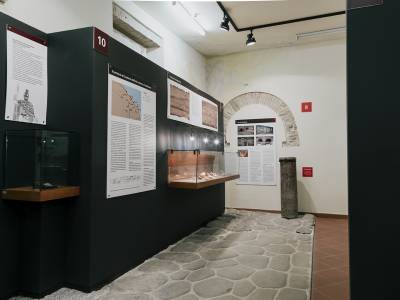 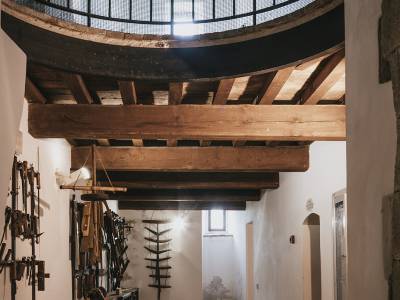 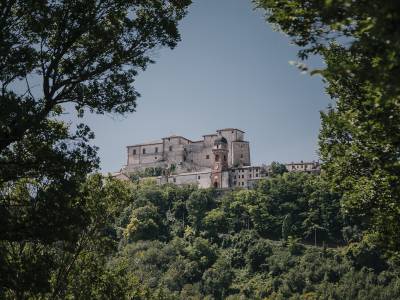 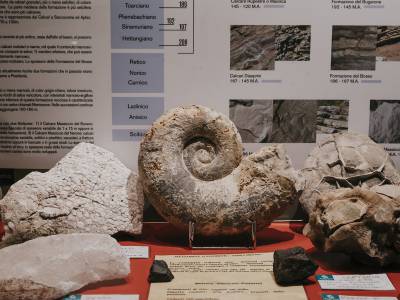 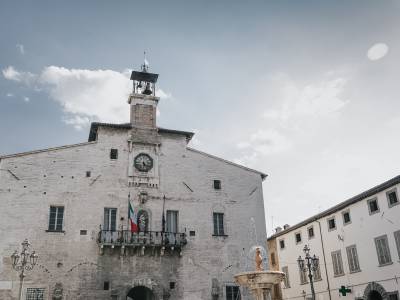 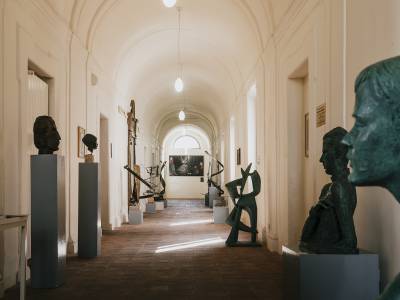 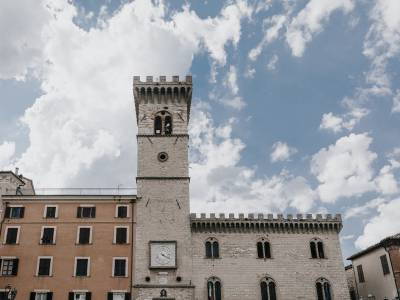 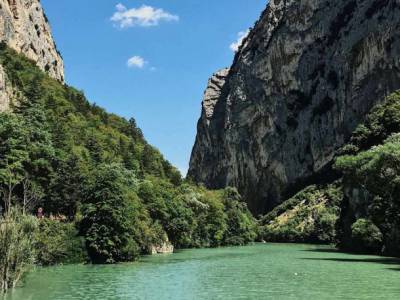 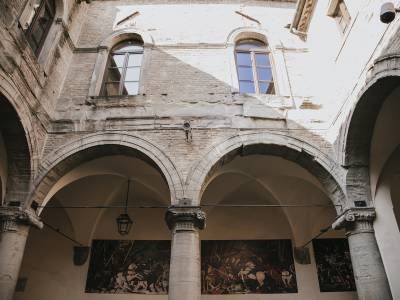