Brancaleoni Castle is the heart of the city, whose long history shows traces of prehistoric settlements, and, later, Etruscan and Roman civilizations.

Built by the Brancaleoni family, who around the year 1000 were assigned the feud, and in 12th to mid-15th century ruled it as a Signoria, it is the most representative monument in town among churches, holy places, and hill forts. Its current final architectural appearance is the one of an imposing Castle-Palace with 130 rooms. Very large halls, courtyards, richly stuccoed rooms and works of art add value to the contents housed today, telling the local history, the tradition of the rural culture, the geological and environmental singularities. Its recongnized reputation supports the renowned Hotel and Catering School and the typical food products, specials rewarding for the efforts those who go trekking, canyon and rock climbing, rafting, skiing, or cycling. 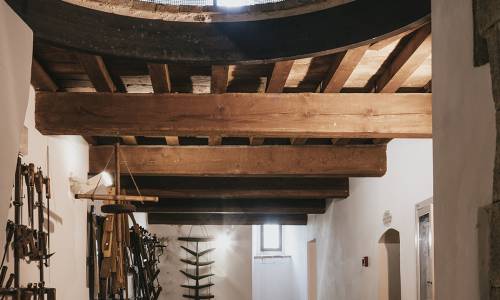 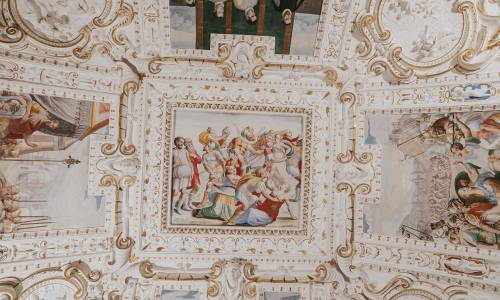 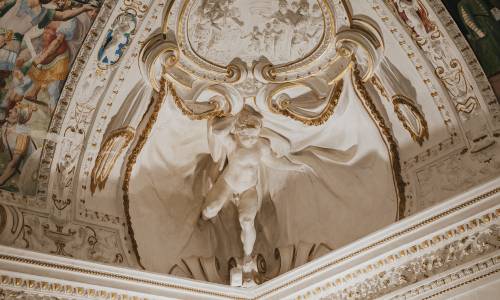 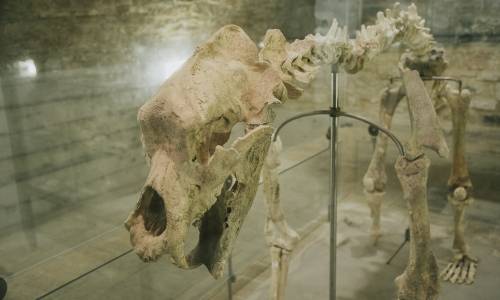 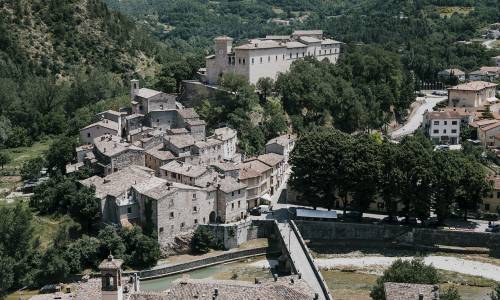 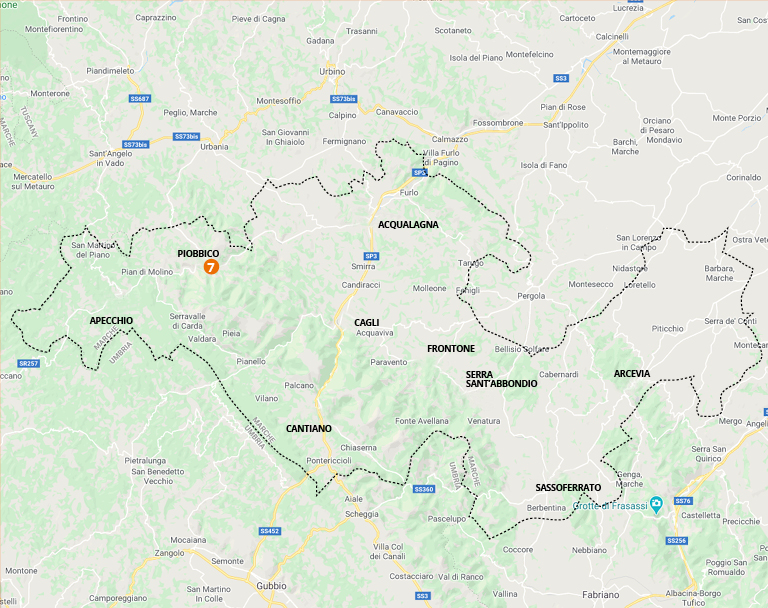