The Bisciaro is the first sedimentary formation of the Miocene era in which the sedimentary basin, in which very different sedimentation environments followed each other for a very long time, is involved in the Apennine orogeny following the approach of the African plate to the Eurasian one. The compressive tectonics led to a progressive wrinkling of the morphology of the seabed. During the first deformation phases, foredeep basins were formed (i.e. placed in front of the mountain range that was forming) which moved, as the deformation progressed, from West to East. The formation consists of marl and siliceous limestone – stratified marl gray and greenish gray in prevalence. Interspersed with the calcareous – marl lithology, mineral elements associated with volcanic activity of the lower Miocene are found, having the volcanic province of western Sardinia as a source area. 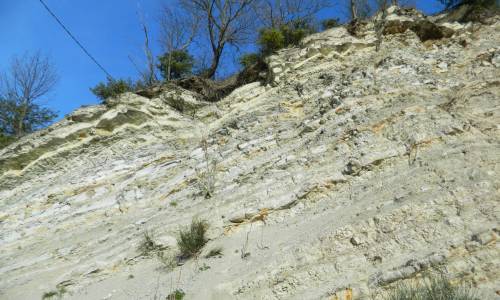 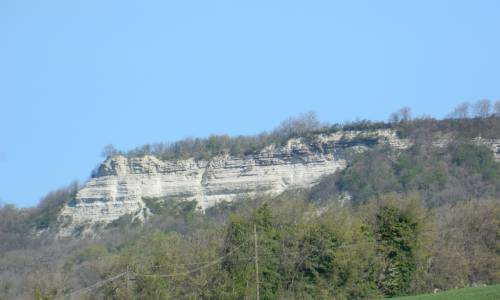 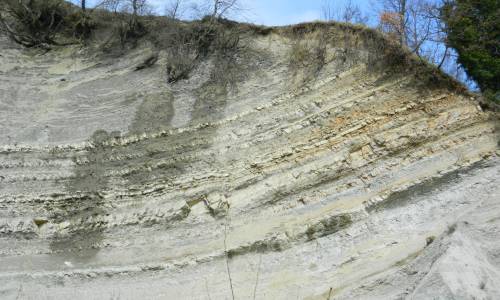