The Castle of Frontone and its suggestive village dominate the valley with a view overlooking Monte Catria, the sea, San Marino and Monte Nerone. The territory was inhabited by several populations, but since 11th century the history of Frontone has been linked to its castle and the jurisdictional transitions to Cagli, Gubbio, and Urbino – when Federico da Montefeltro assigned to his military architect Francesco di Giorgio Martini fortification works in view of the conflict with the Malatestas – and finally to Counts Della Porta, who sold it to the Municipality in 1985.
Since 2002, after the restoration works, the Castle has been expressing its architectural and cultural value at its best, as it’s typically home to shows and exhibitions – especially of contemporary art and experimental electronics – performances, events, banquets, and other formal occasions. The interiors and the recent setups intended to revisit the history and habits of the castle life add value to the other typical resources of the territory, that is, a beautiful environment, excellent gastronomy, and sport and leisure activities. 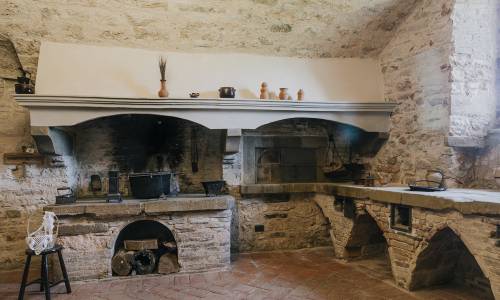 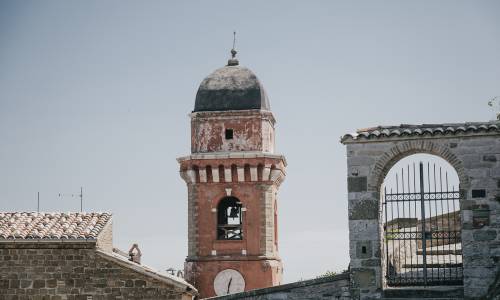 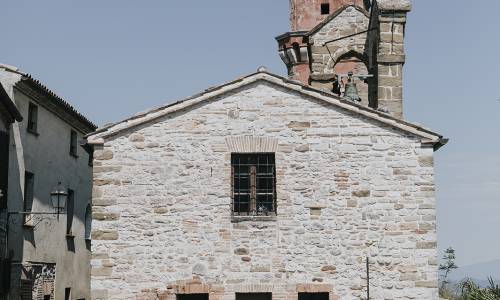 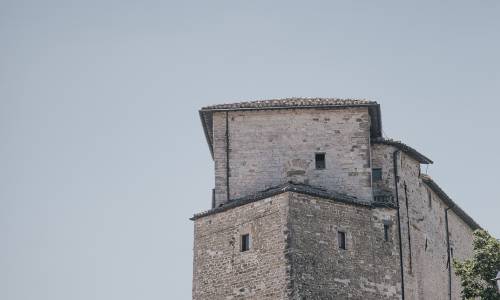 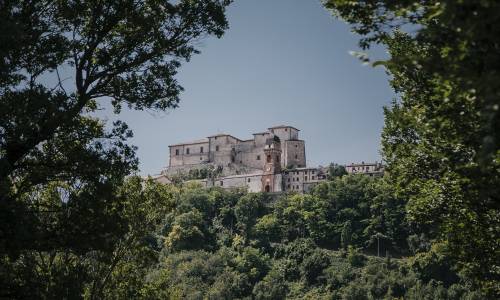 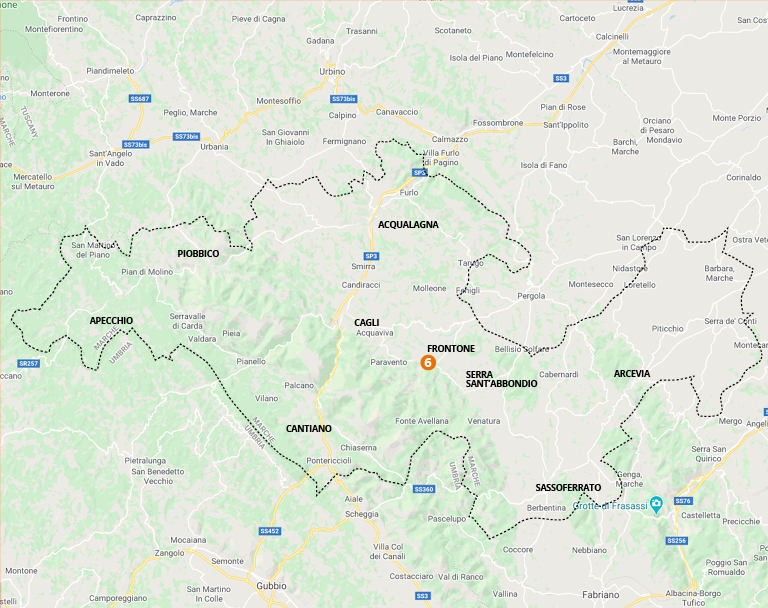