The path of the waters, starts from Apecchio and returns there, with a short ring of about 7 km. It develops mainly within the valley of the Fosso dei Tacconi, one of the tributaries of the Biscubio, a sub tributary of the Metauro. It is an easy path, crosses mostly wooded and shady grounds, long flat stretches, and is not too long. The main feature is given by the numerous fords on the stream (seven or eight, depending on where you decide to make the last crossing) and by the presence of the “Gorgaccia", a small waterfall, which generates a natural pool.

Water is therefore the almost constant presence of this itinerary but there are two other elements to discover.

The first is the mill of the Tacconi (or of the Tacconi family, eponymous of the entire valley), still standing, which testifies to the importance of water and the widespread penetration of agriculture even in the most hidden corners of the Apennines. It can be reached by taking a detour from the planned route, up to the mill, and then going back and resuming the original route.

The second is the BoscoperSempreRegina. It is a wooded area that is crossed in the second part of the route. The singularity consists in the fact that this wood will never be cut again, as it was purchased by a group of people who have set up a special company, in order to protect the area and leave the wood to grow, store carbon, protect against erosion, and protect the landscape. 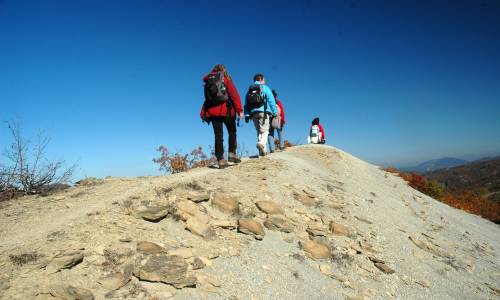 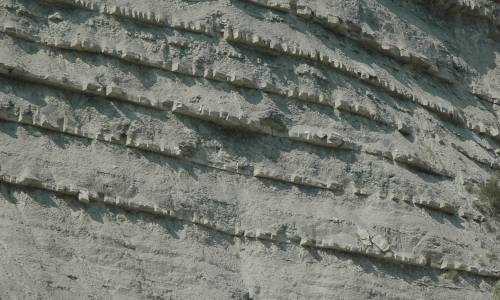 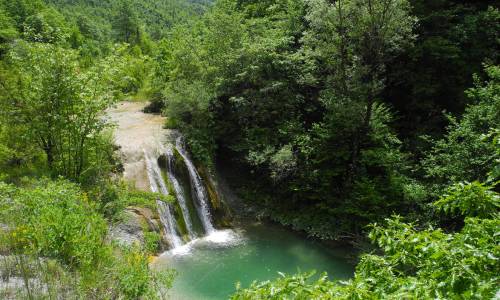